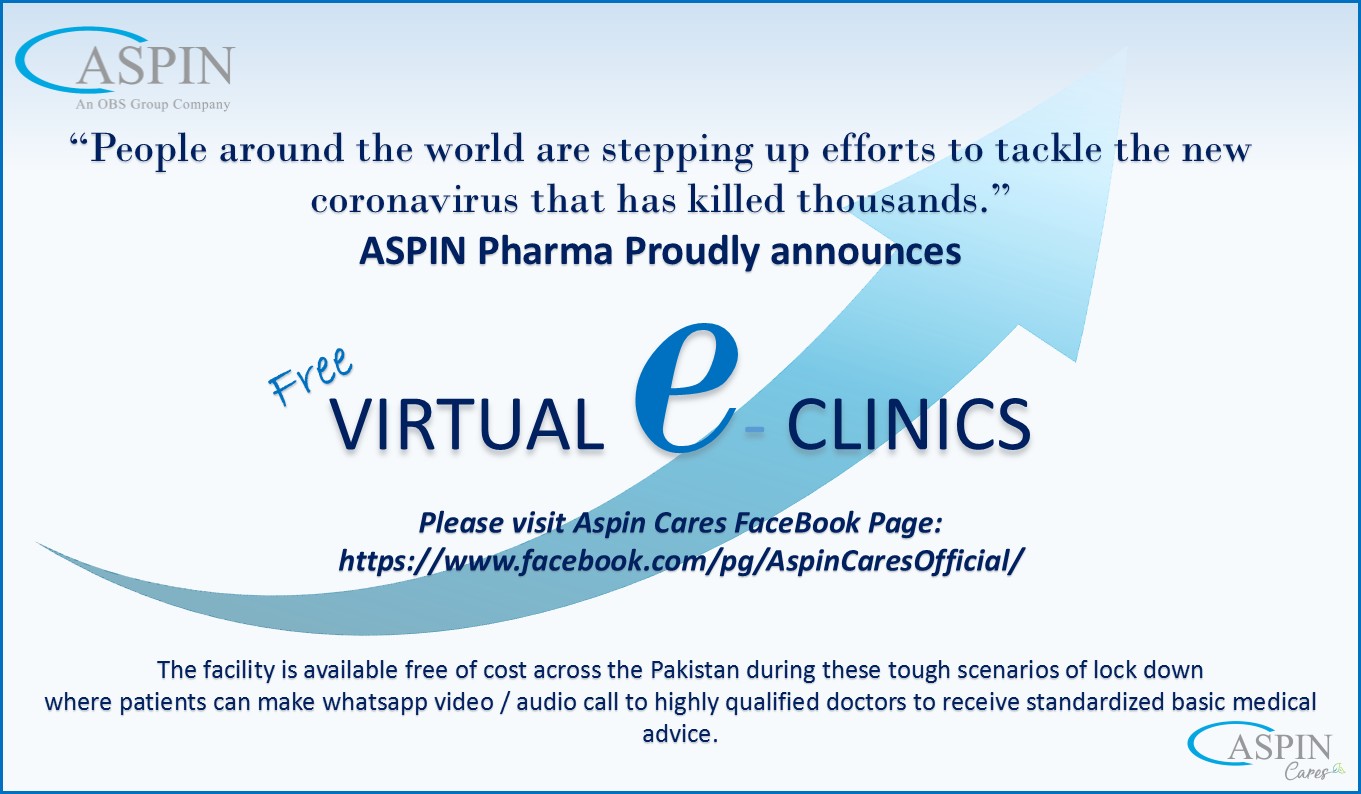 Keeping in view the sense of Corporate Social Responsibility and old partnership with Dar ul Sukun, OBS Sponsored the Launch of Awareness Campaign “Disability as Diversity” held at PC Hotel, Karachi on May 21, 2016.

This campaign will run for a period of two years, covering interior Sindh in the first year and major cities of Pakistan in the second year. Following the slogan, “Accept us, Respect us and Include us”, the idea behind the campaign is to change the mindset of the society thus seeing disability as a diverse ability instead of a lacking in an individual. The campaign will include talk shows, university drives, walks etc so as to target all members of the society.

In order to further reinforce the concept of disability as diversity, the event included danceperformances and songs sung by the children of Dar ul Sukun who are differently able. It was indeed very mesmerizing to see those children performing to the best of their abilities to entertain an audience of 500 professionals.